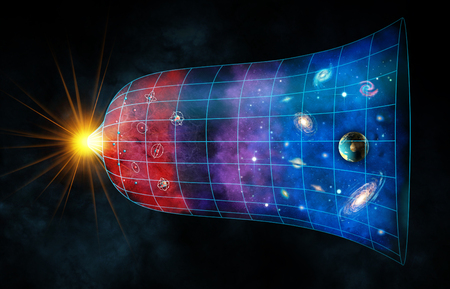 This balloon activity models the universe: once compact but now expanding.

How We Know Black Holes Exist?

https://youtu.be/sgIqRwvaBw4 This video is about the astronomical amount of astronomical evidence for black holes, ranging from x-ray binaries with accretion disks, supermassive infrared-radiating... END_OF_DOCUMENT_TOKEN_TO_BE_REPLACED

In DNA Interactive: Code, learn about the scientists who made the discoveries and the mistakes as the mystery of the DNA code was unraveled. This simulation may require a flash plugin. Thanks for... END_OF_DOCUMENT_TOKEN_TO_BE_REPLACED