February marks Black History Month, a time to celebrate the achievements and contributions of Black Canadians throughout our nation’s history.  Later this month, we will be releasing a special edition of STAONews that will be dedicated to featuring Black scientists and resources to support developing an anti-racist science classroom. If you have any resources you would like to share with our members, please send them to Cindy.Powell@STAO.ca so we can feature them in the newsletter!

In the meantime, teachers can check out the Ingenium Channel which has short biographies of three pioneers in science and technology in Canada.  Check out the website to read this article and other articles curated by Ingenium. 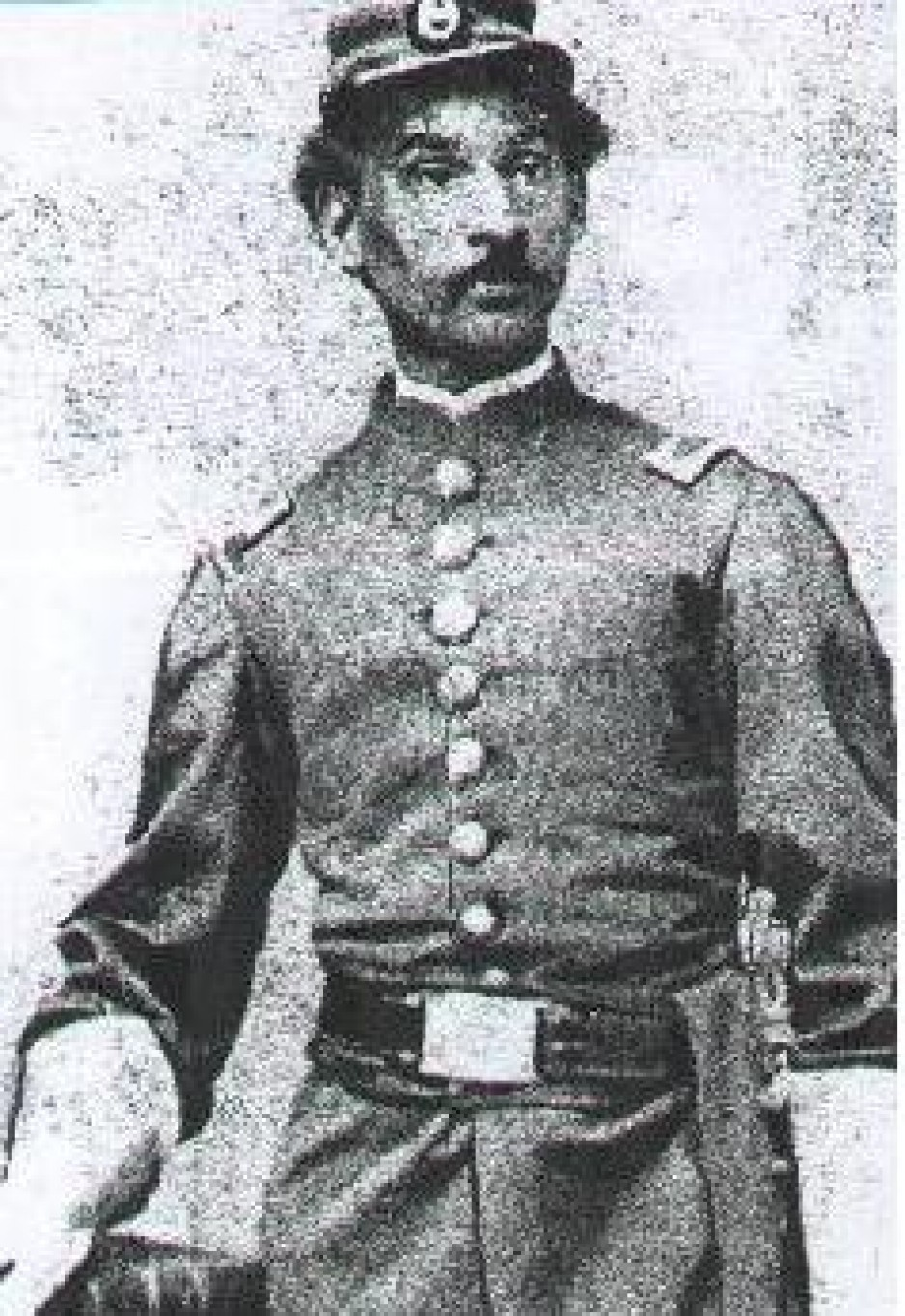 Born into an affluent family in Toronto, Upper Canada, Anderson Ruffin Abbott had access to an extensive education. An honours student, he studied medicine at the Toronto School of Medicine and did his medical matriculation at the University of Toronto.

In 1861, Abbott became the first Canadian-born man of Black heritage to become a licensed physician. He worked as one of eight black surgeons during the American Civil War. Abbott returned to Canada in 1866, where he established a medical practice. Admitted to the College of Physicians and Surgeons of Ontario in 1871, he became a prominent figure in Toronto’s Black Community.

Committed to education and integration, Abbott fought against racially-segregated schools while president of the Wilberforce Educational Institute, a well-respected school for Chatham’s Black students preparing for university. In 1878, Abbott was made president of both the Chatham Literary and Debating Society and the Chatham Medical Society. He strongly believed that access to a higher education was essential to success.

Abbott died in 1913 at the Toronto home of his son-in-law, Frederick Langdon Hubbard, son of Black municipal reformer William Peyton Hubbard. He is buried in the Toronto Necropolis. 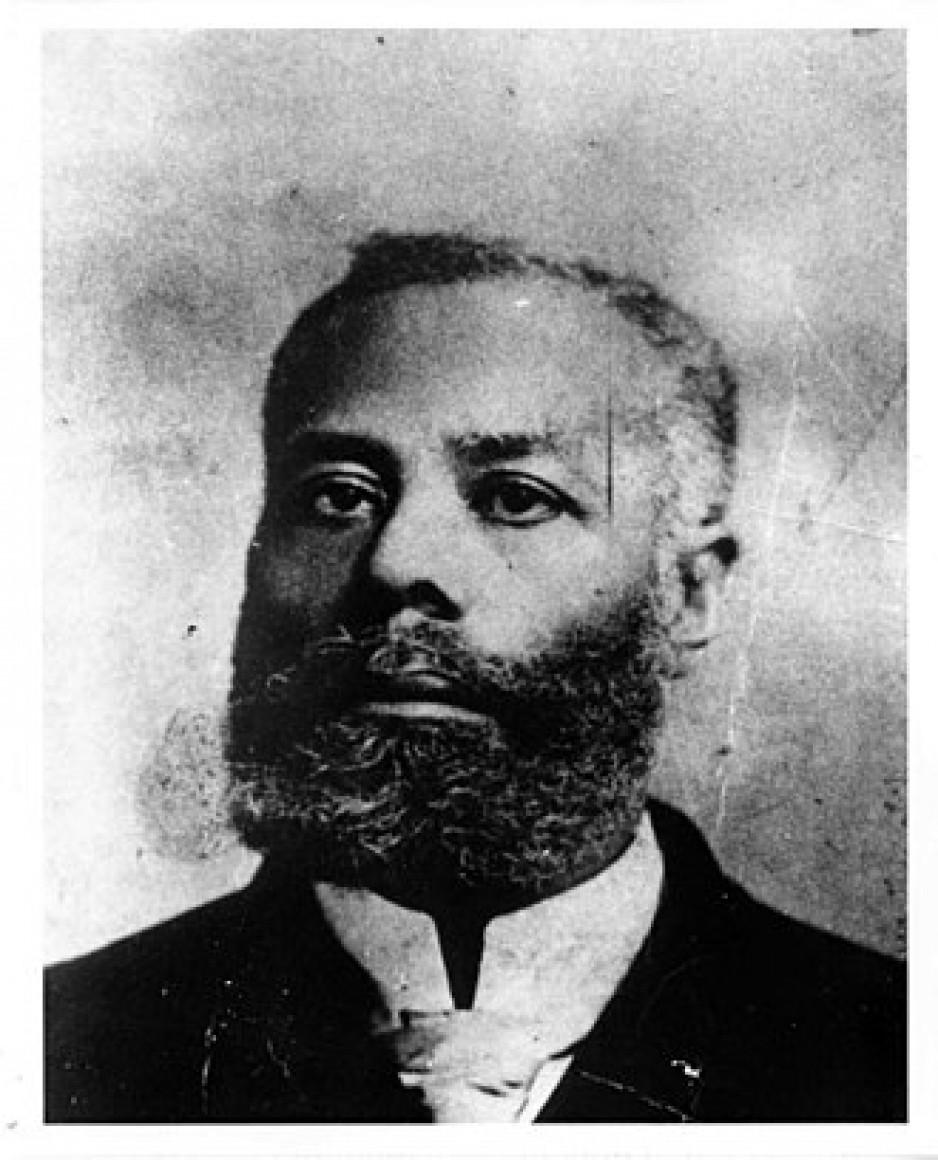 Born in Colchester, Ontario, Elijah McCoy’s parents were former slaves who had escaped to Canada using the underground railroad. McCoy was educated in black schools in Colchester Township, due to the 1850 Common Schools Act which segregated the Upper Canada schools in 1850. At age 15, Elijah McCoy was sent to Scotland for an apprenticeship and study, and was certified as a mechanical engineer.

McCoy moved to Michigan, where he worked as a fireman and oiler at the Michigan Central Railroad. His training as an engineer helped him identify and solve the problems of engine lubrication and overheating. In 1872, he invented an automatic lubricator for locomotive steam engines and obtained his first patent.

A prolific inventor, McCoy held 57 patents by the end of his life. He lacked funding to properly capitalize from the manufacturing of his lubricators, but he sold his patent rights to his employers or investors. The Michigan Central Railroad employed him as an instructor in the use of his new inventions. Later, he became a consultant to the railroad industry on patent matters. In 1920, he established the Elijah McCoy Manufacturing Company and manufactured lubricators with the official McCoy name.

The National Inventors Hall of Fame in Akron, Ohio inducted McCoy in 2001. His remains are interred at Detroit Memorial Park East in Warren, Michigan.

Since the fall of 2017, Dave Gervais has been working towards the completion of the Occupational Health and Safety Program at Seneca College. The courses covered such topics as federal and provincial... END_OF_DOCUMENT_TOKEN_TO_BE_REPLACED

Click here for the complete poster to this event  The  National Inventors Hall of Fame, Inc. (Canada) and the Science Teachers’ Association of Ontario (L’Association des professeurs de... END_OF_DOCUMENT_TOKEN_TO_BE_REPLACED