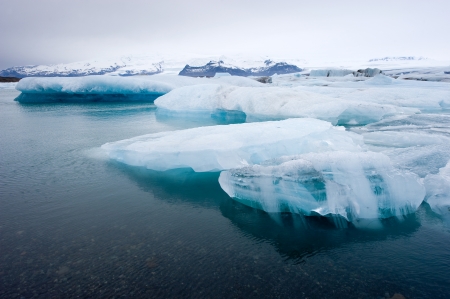 Any Star Wars fan will recognize the remote ice planet Hoth, the location of some of the most iconic scenes from Episode V: The Empire Strikes Back, including the attack on the Rebel Alliance’s Echo Base by Imperial Walkers and Han Solo’s daring rescue of Luke Skywalker after his tauntaun was attacked by a wampa. Not many people, however, would know that those legendary scenes were filmed on a Norwegian ice cap called Hardangerjøkulen.

2019 International Year of the Periodic Table Timeline of Elements |

YES! We are doing another collaborative project in honour of the 2019 International Year of the Periodic Table! February/March 2019 Update We are beginning to receive artwork for each element... END_OF_DOCUMENT_TOKEN_TO_BE_REPLACED

Cannabis use highest in Halifax, while Edmonton had highest use of meth, wastewater samples show | CBC News - submitted by Milan Sanader

Statistics Canada tested wastewater samples from five urban centres for illicit drugs and cannabis, and the results are a snapshot of what substances are more common in those Canadian... END_OF_DOCUMENT_TOKEN_TO_BE_REPLACED

A leaked copy of a government report on climate change says that since 1948, Canada's annual average temperature over land has warmed 1.7 C, with higher rates seen in the North, the Prairies and... END_OF_DOCUMENT_TOKEN_TO_BE_REPLACED