March Guide to the Bright Planets 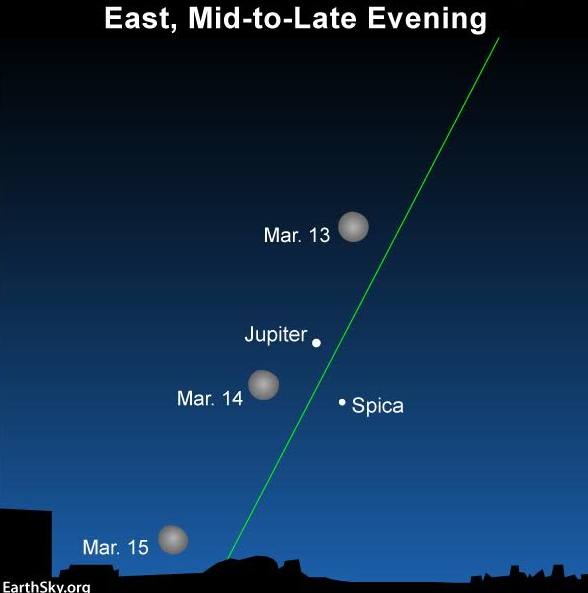 As March 2017 opens, the waxing crescent moon joins up with Venus, Mars (and Uranus) in the western sky after sunset. Mars remains a rather feeble evening object for the next few months, but March 2017 presents the grand finale of Venus, the sky’s brightest planet, as the evening “star.” Day by day, Venus sets sooner in the west after sunset. On the opposite side of the sky, Jupiter, the second-brightest planet, is rising sooner each evening.

https://www.youtube.com/watch?v=w6cMmk8LZgQ Adam and Jamie test a myth that thermite can cause ice to explode. END_OF_DOCUMENT_TOKEN_TO_BE_REPLACED

Astronomers measure distances to the stars in terms of light years, units that combine time and distance. One light year is the distance light travels in one year; so if you look at a star... END_OF_DOCUMENT_TOKEN_TO_BE_REPLACED

Why isn't the world covered in poop? - TED-Ed

https://youtu.be/uSTNyHkde08 Each day, the animal kingdom produces roughly enough poop to match the volume of water pouring over Victoria Falls. So why isn’t the planet covered in the stuff? You... END_OF_DOCUMENT_TOKEN_TO_BE_REPLACED