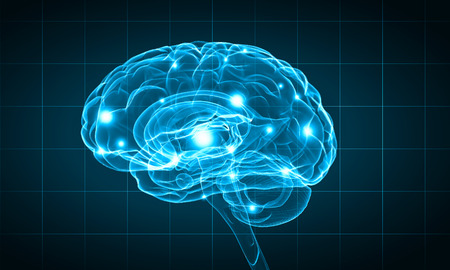 The inquiry began by the grade 5 students’ wonderings about two students in the community class after an assembly. They noticed that the students were communicating via Proloquo2go. This is a computer picture communication exchange system software that allowed the students to use images to string together sentences. The grade 5s also noticed that others in the community class could not speak at all, and were shrieking delightedly when a song came over the speaker systems. The discussion continued after the assembly and the students were asked to spend a day recording all requests that they made throughout the day. They began to observe that communication involved more than just speaking and formed “The Communication Team”. So began the inquiry.

We reviewed the inquiry process and students began by immersing themselves in the idea of communication in all forms. They looked at road signs, artwork, verbal communication, body language, etc. They refined their research and decided to look at neuro-typical communication and communication disorders, their essential-inquiry question being, “What does it mean to communicate and how do we know is there is a disorder in communication? Who decides?”

This resource is part of STAO’s Connex series.  To read more CLICK HERE.

Predator–prey relationships are one of the most important biotic relationships in the sustainability of an ecosystem. Predators are the natural controls in an ecosystem, limiting the size of a... END_OF_DOCUMENT_TOKEN_TO_BE_REPLACED

[embed]https://www.youtube.com/watch?v=b3_Abb2Vqnc&feature=youtu.be[/embed] This video provides excellent graphics and analogies to describe the volume and distribution of water on... END_OF_DOCUMENT_TOKEN_TO_BE_REPLACED

https://youtu.be/X9mNgvdsncE   Climate change is happening we all need to get serious about limiting our carbon dioxide emissions! At the same time, scientists are looking for plan B because... END_OF_DOCUMENT_TOKEN_TO_BE_REPLACED