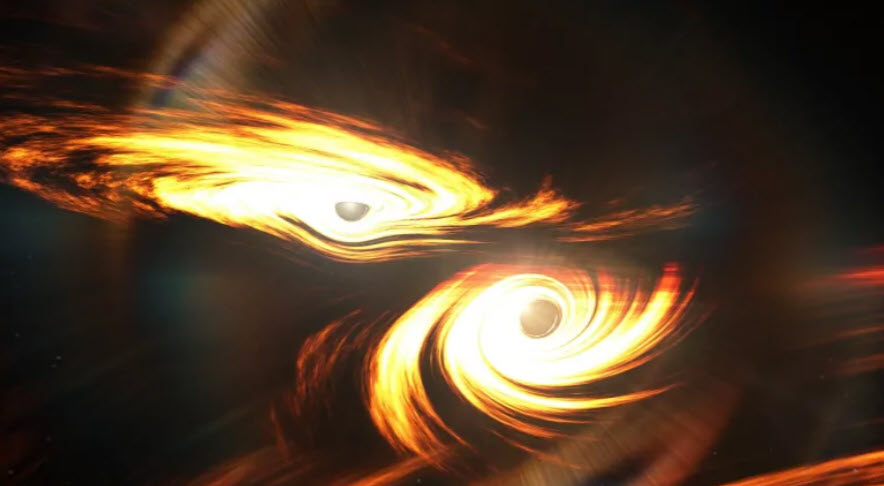 A team of international astronomers has caught the merger of two black holes of unprecedented masses creating yet another massive black hole — one that astronomers believed existed in theory but that had never been detected.

How Pregnancy Is Like Growing an Alien Inside You

https://youtu.be/OwrjBiW3suM Pregnancy is quite a feat. The embryo manages to develop, get food, and get rid of their waste, all while staying under the radar of their parent’s immune system.... END_OF_DOCUMENT_TOKEN_TO_BE_REPLACED

Contributed by Catherine Little. Students often have a hard time accepting and believing that white light is a composition of many colours of light.  In this activity, students construct a... END_OF_DOCUMENT_TOKEN_TO_BE_REPLACED

How a Canadian engineer fuelled the battery industry

The Canadian inventor of the modern-day battery powered the consumer electronics revolution that forever changed the holiday shopping season. The alkaline cell he created in 1957 brought portable... END_OF_DOCUMENT_TOKEN_TO_BE_REPLACED