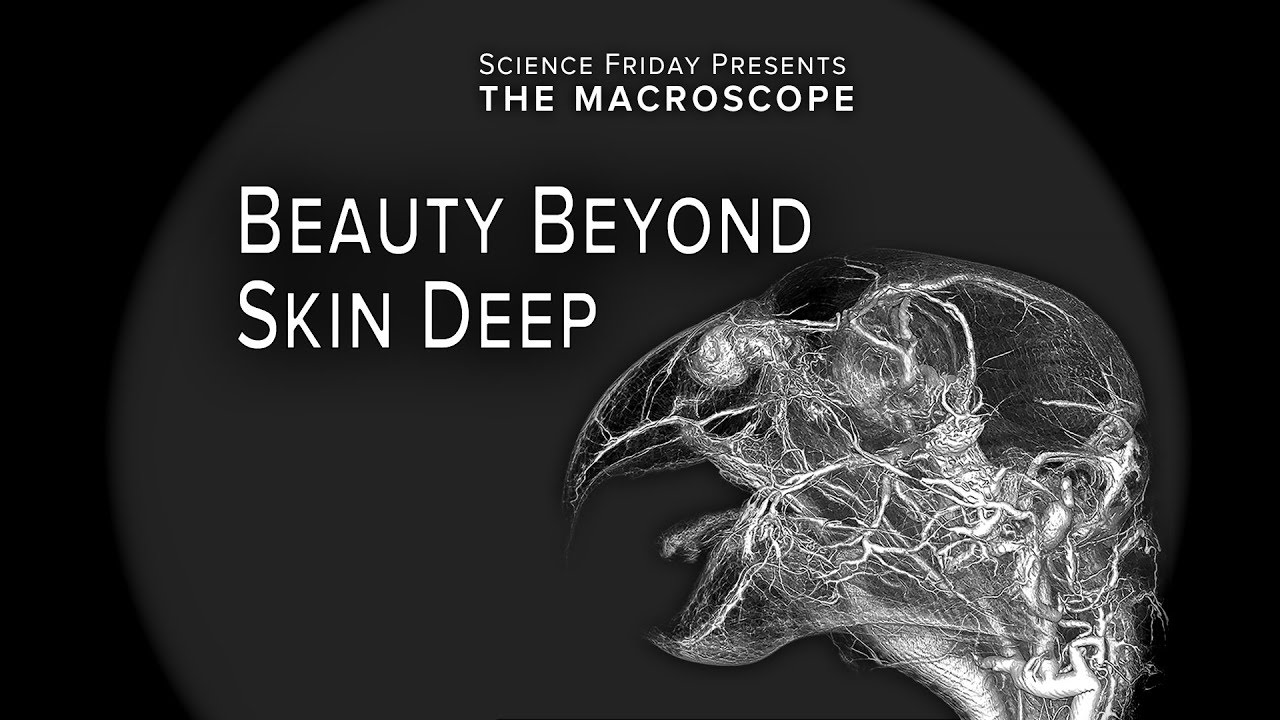 Some say that beauty’s only skin-deep. But one veterinary surgeon and his team look beneath the surface…literally. Scott Echols says that we don’t actually know very much about the anatomy of animals because haven’t had a way to properly visualize it. But now, with the help of a new imaging technology called BriteVu, researchers have access to a trove of data on animal anatomy.

After an animal has been euthanized, researchers inject a compound into its blood vessels that allows them to take a CT scan and create multiple 3-D images, which allow researchers to analyze the intricate anatomy that lies below the skin. They can see every blood vessel in the body, from capillaries to the arteries, and everything in between.

The science of milk - TED Ed

https://youtu.be/xmNzUEmFZMg The milk industry produces in excess of 840 million tons of products each year. Why do humans drink so much milk? And given that all mammals lactate, why do we favor... END_OF_DOCUMENT_TOKEN_TO_BE_REPLACED

Contributed by Catherine Little. Students often have a hard time accepting and believing that white light is a composition of many colours of light.  In this activity, students construct a... END_OF_DOCUMENT_TOKEN_TO_BE_REPLACED