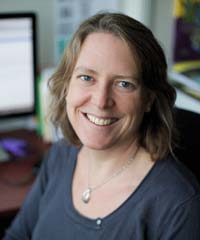 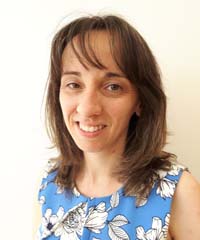 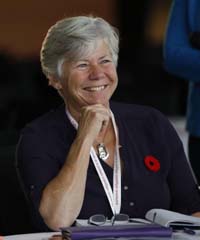 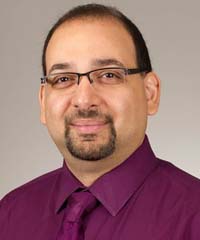 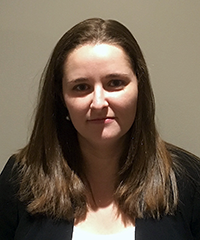 Amy brings a passion for creating high-quality resources and professional development opportunities for Ontario educators to STAO. She has over seven years’ experience in the non-profit sector and her most recent role was as Vice President of the Learning Disabilities Association of Ontario. In this role, she led a bilingual project financed by the Ontario Ministry of Education, LD@school/TA@l’école, which provides resources to Ontario K-12 educators working with students with learning disabilities.

Amy holds a Bachelor of Science degree with a Chemistry major and a minor in French Language Studies from the University of Guelph, a Bachelor of Education degree at the intermediate/senior level from the University of Ottawa, Teacher/Trainer of Adults certification from Humber College and is an Ontario Certified Teacher and Project Management Professional. Amy believes that a solid STEM education is vital for the future success of all of Ontario’s students and looks forward to expanding STAO’s reach in Ontario’s school boards in her role as STAO’s Executive Director. 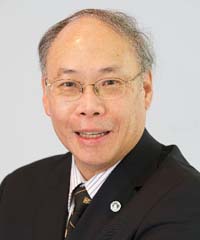 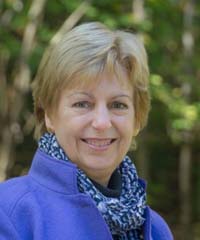 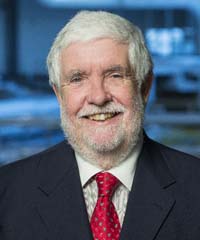 Bob Weese retired from GE Canada in March 2011 after 22 years as Vice President of Government and External Relations.  In that role, he dealt with Federal, Provincial, and Municipal governments in support of GE’s Canadian businesses – advocating for policy and legislative changes; securing financial support for major capital investments, R&D, and training; and helping to sell to government departments and agencies.

Mr. Weese has had extensive involvement in business and community organizations.  He has served on the Boards of the Canadian Chamber of Commerce, the Toronto Symphony Orchestra, the Canadian Foundation for the Preservation of Chinese Treasures, and the Eye Research Institute of Canada.  He has also been a member of the Principal’s Advisory Council at the University of Toronto Mississauga and Chair of the Canadian Intellectual Property Council. He has been involved with the Career Bridge Internship Program and was very active for many years in the United Way of Peel Region, serving as General Campaign Chair in 1997.

Bob currently serves on the Boards of the Hospital for Sick Children in Toronto, the Canadian Light Source (CLS, a national research facility at the University of Saskatchewan in Saskatoon), and the Canadian Isotope Innovations Corporation, a CLS spin-off.

Bob’s community service has been recognized with a Queen’s Golden Jubilee Medal and with an Ontario Volunteer Service Award.  Ottawa’s “Hill Times” newspaper has named him one of Canada’s top lobbyists.

Bob lives in Toronto with his wife, Menna.  They have two grown sons and are the proud grandparents of identical twin boys.